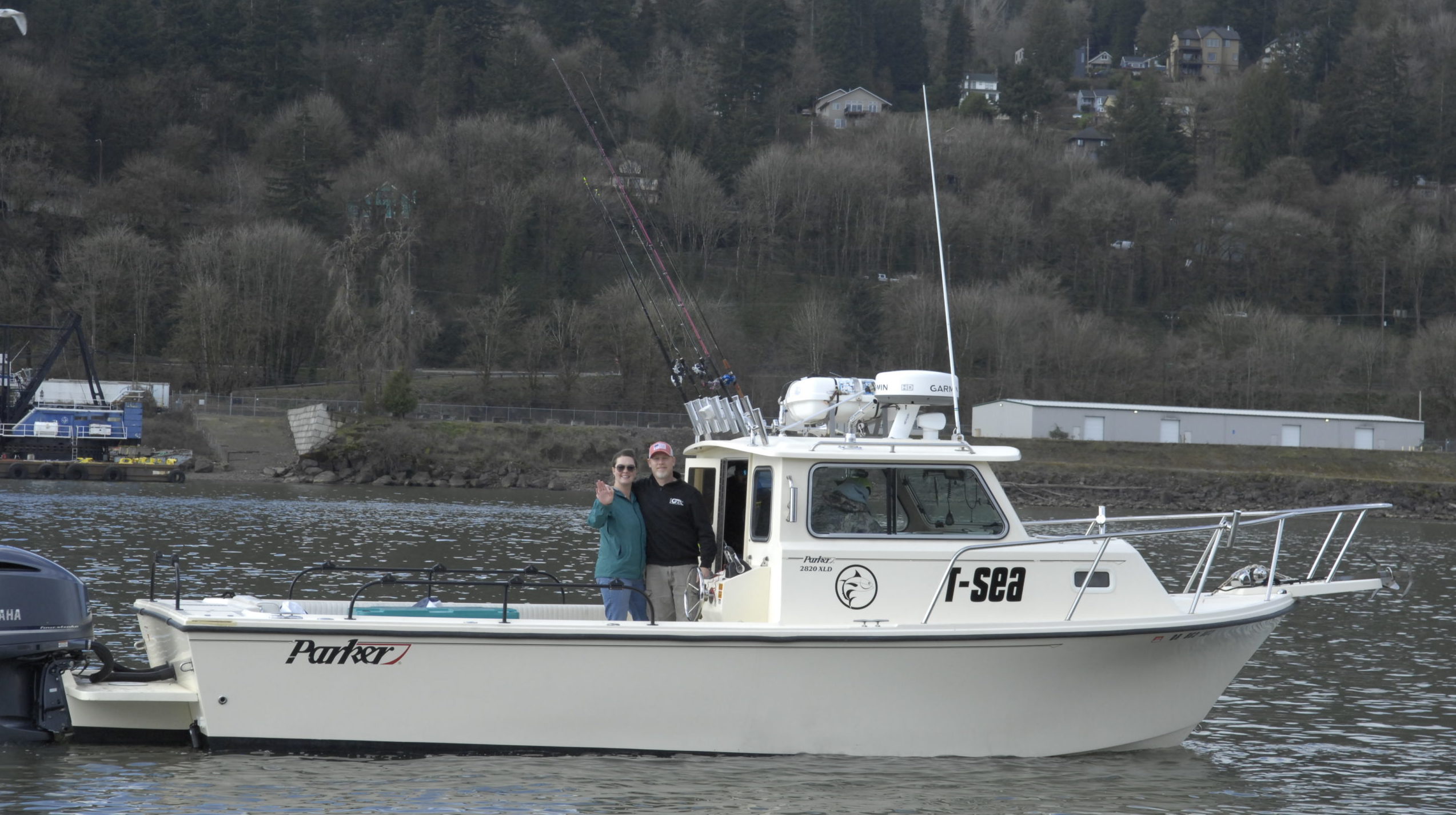 As a Norwegian, you might say fishing is in my blood. I've been throwing lines into rivers, lakes, and ponds since I was a kid. As a young man, our family fishing destination of choice was often Buoy 10, to and around the CR Buoy, trolling for salmon.

It was in 2009 that my fishing life changed when I met Randy Kane who invited me to fish on his team for the Ilwaco Oregon Tuna Classic. When I hooked my first albacore tuna, the dark side of the Pacific Ocean found me.

After getting hooked on tuna and deep-sea fishing over and over again through the years, in 2019 I pursued my charter captain’s license and began chartering trips from Captain Randy’s boat Meanwhile Charters. And that was the year the team I formed for the Ilwaco Oregon Tuna Classic, brought home the title of first place.

Now, I'm addicted to the ocean and I can't wait to get you hooked, too!

Along with fishing, I grew up hiking, snowboarding, camping, dirt biking, hunting, and enjoying all that the Pacific Northwest outdoors has to offer. At age 19 I made the decision to enlist in the U.S. Army National Guard (M.O.S. 45 Bravo) as a small arms artillery repair technician.

My wife Jamie and I have been married since 2005 and raise our dog and 7 chickens from our little homestead in Beaverton, Oregon.

Home for the next several days. Absolutely stunni

On her way home from the boat doctor. She’s almo

Fun WINDY then WET day with some good friends. Fi

This will be year number 4 having my guide license

Looks like we get All depth Halibut fishing from M

A much needed R/R day on the ocean, been toooo lon

We are having a GIRL!! I am beyond thrilled. #godi

Always feels good to help out with the broodstock

They don’t get much fresher than this. #winters

After personally acquiring the nickname “Teasy” from fishing buddies over the years, it was only right to name my 2013 Parker 2820 XLD vessel T-Sea Charters.

You'll be comfortable in the hard cabin and have plenty of elbow room fishing from the ample deck space.

T-Sea Charters offers a 6-pack (up to 6 clients per trip) charter service out of Garibaldi, Oregon May through October.

Get in touch to experience an epic deep sea fishing trip. We book tuna (my favorite), halibut, bottom fish, salmon, and crab. 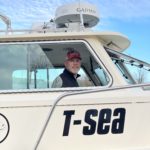 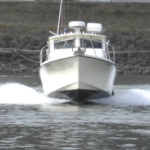 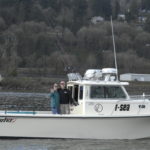 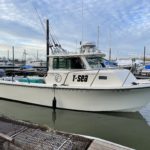 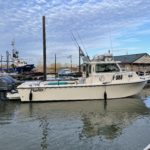 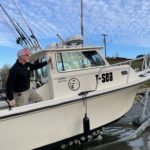 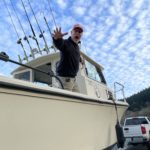 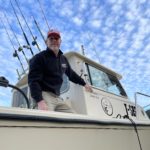 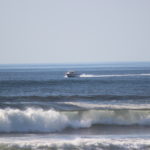 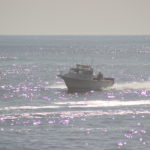 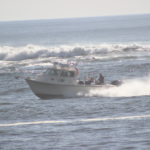 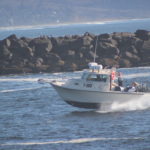 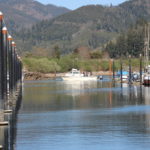 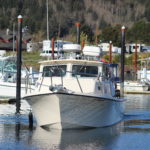 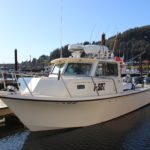 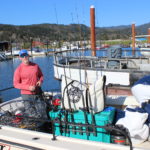 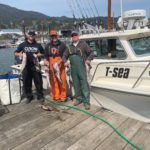 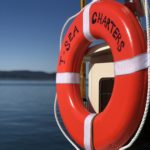 What People Have Said

"Absolutely amazing day! Thank you Kevin and Myles! I had dreams about it last night. Thank you so much!!"

*see more on each fishery page

Book A Day With T-Sea Charters!

Learn About Our Charter Trips

Then God said, "Let the waters swarm with fish & other life. Let the skies be filled with birds of every kind." So God created great sea creatures & every living thing that scurries & swarms in the water, & every sort of bird - each producing offspring of the same kind. And God saw that it was good. Then God blessed them, saying, "Be fruitful & multiply. Let the fish fill the seas, & let the birds multiply on the earth." Genesis 1:20-22